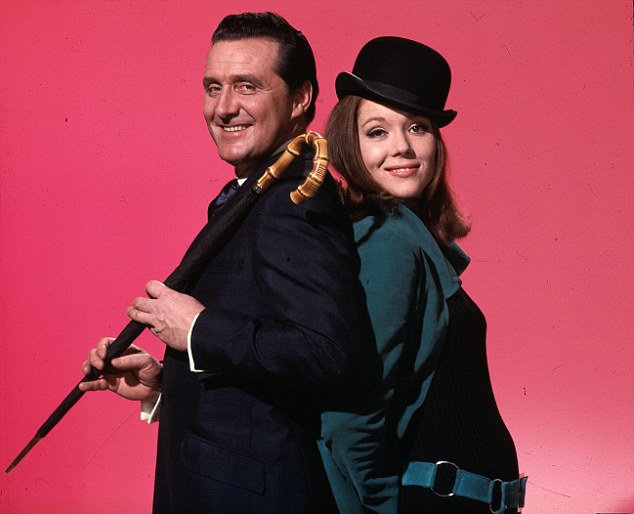 Tony Stark and Black Widow bring a bit of class to every fight scene.

Anyway, forget about all that: Avengers: Endgame is out in theaters, and the Czar took up nearly his entire weekend watching it once. No doubt, you’ve got questions, so here’s our spoiler-free take on the movie.

Is it as long as they say?

Yes, all told, counting all 22 Marvel Studios movies that play into this, the movie is about 778 hours long.

When should I go to the bathroom during the movie?

Anytime you like! The Czar openly advocates urinating in the theater seats. Everybody else does.

Are there any good ways to ruin the movie for others?

Certainly! Feel free to park your car in the theater and leave the brights on. Or shoot off fireworks during the scary parts. The Czar took a different approach today and hurled a full hornet hive like a football right into the front seats.

How crowded was the theater?

Very, but not as bad as the crowd waiting for the next showing. And we hear the one after that was even longer! Frankly, if you haven’t seen it by this point, the lines will be over six miles long. So don’t bother.

Are there any surprise cameos in the movie?

Lots. Seeing Wayne Gretzky back in full uniform was great, as was Carl Ballantine. If you’re looking for cameos from other Marvel Studios movies, this one is chock-full, including the guy from Iron Man who nods at the press conference at the end, Guard #2 from Thor: the Dark World, and Irate Customer from Age of Ultron. One of the boys swears he saw Confused Kid from Iron Man 3, but that’s doubtful seeing how that actor’s relationship soured with the studio.

Anybody coming back from previous movies?

Yes! The assistant standby painter in Endgame is the same one as Black Panther.

Not bad, although we blew through a medium bucket in the same time we normally go through a small…meaning, about 20 minutes into the movie.

Seriously, couldn’t the have cut anything out of this film to make it shorter?

The directors swear that cutting even two seconds of this movie destroy the entire structural narrative; however, there are definitely a few scenes that warranted some editing down. There’s a scene where Black Widow reads an entire phone book trying to remember the name of a pizza place (“all I remember is it had a vowel in it,”), War Machine takes an online course in college-level trig, and right at the beginning, Hawkeye attends a complete, three-hour, Greek Orthodox mass.

Bring the pets or nah?

Leave the animals at home. The movie is loud, you have to pay attention, and the theater is carpeted.

Is this another one where that guy does that thing?

Yep, he totally does.