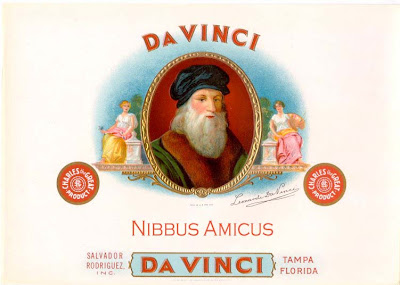 The Czar has just realized that there hasn’t been a post today.

We apologize. Not sure where everyone is… there’s lots of activity in and around the Castle, so I supposed it slipped everyone’s mind.

Any way, plenty of conspiracies to master mind, so we’d best get to it. Hint: you think Ellen DeGeneres’ replacement of Paula Abdul was a secret? What, may you ask, has any of that to do with Somalia and the final season of Monk? Well may you wonder. Well may you wonder.