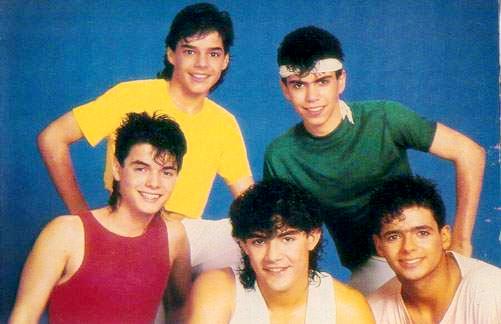 The Czar has decided, as the Mandarin says, to fire up the way-back machine. In looking over the last 12 months, we have picked up a lot of readers. For those newest readers, you can find some of our best posts (at least, the Czar here thinks they are the most representative). Find our best writing, our most-often linked-to posts, and those that best encapsulate our Gormogonicity.

‘Puter, When He’s Right:
»Why nationalized medicine will never be accepted by those calling for it.
»Gays in the military…why this is smart thinking.
»Why a United States economy technically doesn’t exist.
»‘Puter can fix the banking problem.
»Barney Frank is a jackass.
»We have become a nation of babies.
»The difference between charity and welfare.
»‘Puter is always right…and sometimes scary prescient.
»Is teaching a profession?
»How to fix conservatism.

The Czar of Muscovy:
»Why the media falsely think the Dow is the way to measure the economy.
»The Obama crew spends a lot of time apologizing for each other.
»The Bush Test.
»Why the Czar hates the press so much.
»How the GOP can fix its image problem.
»How to avoid swine flu.
»Why conservatives need to take science back from the liberals.
»Why playing the race card works.

孔夫子, the Œcumenical Volgi (The Notorious ŒV):
»The facts behind Iran’s “election.”
»There is no such thing as a typical Catholic.
»Ten reasons socialized medicine is bad, bad medicine.
»Befriending bullies doesn’t make you tough, it makes you a dumbass.
»What the Reset button really said.
»Obama and the cult of personality…where does it lead?
»Why do foreigners really resent Americans?
»The fallacy of foreign-politcal eurocentrism. A must read.

The Inscrutable Mandarin:
»Union members exempt from taxes on employer benefits? (another Mandarin scoop!)
»Some of the coolest military technology revealed ever.
»The Mandarin scooped nearly everyone with this. You probably read it here first.
»Not so much a revolutionary post, but the opening line? Awesome.
»Why rewarding mediocre perfomance starts early.
»The real threat may not be liberals.

GorTechie:
»Liberals want to prosecute you now for crimes you have not done yet.
»The facts behind global climate change in three parts. Three key posts in one.
»The myth of Big Environment.
»The truth behind science fairs.
»Get back to work, Mr. President!
»Career politicians are what’s wrong with the whole system.

The Czar regrets that his four brethren will look upon these works and despair, as no doubt some of their respective favorites did not make the list. They have the power to correct this of course, and perhaps, one hopes, they will.