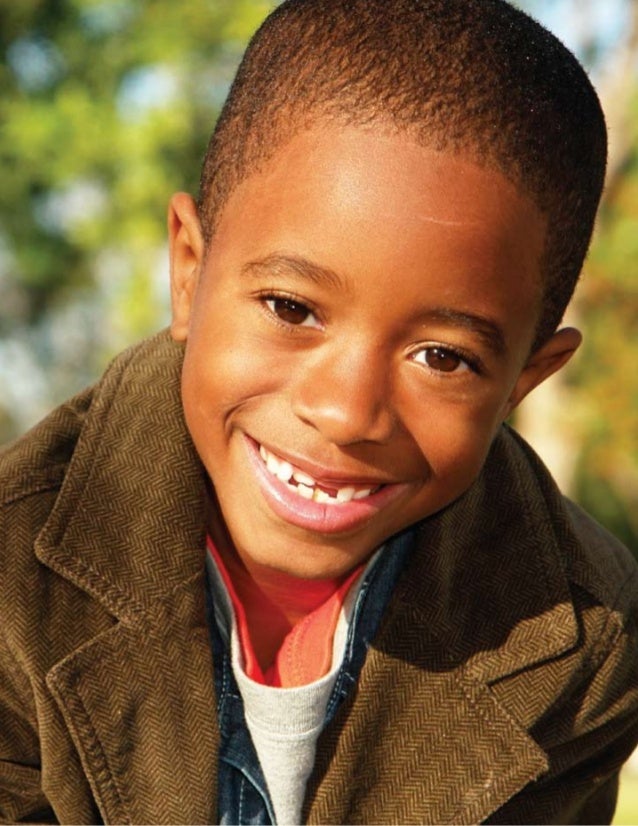 Whoops. Somebody left the de-aging software render on Sam Jackson going all night. This required a lot of CTRL+Z commands.

Another Marvel movie opening weekend, and another tsunami of movie critics complaining that audiences continue to suffer from superhero movie fatigue, while of course Captain Marvel is set to hit about a half-billion dollars in less than 72 hours. The Czar reassures movie fans that the future looks more like Avengers 8 than it does Oceans 8.

Anyway, on to the review of Captain Marvel.

Does this movie run on Diesel or E85?

This movie does not run on fuel. You may bring a gallon of whatever you wish into the theater.

Is this movie good for dogs and cats?

Yes, clearly. But cats will enjoy it vastly more than dogs.

Is the de-aging effects used on Samuel L. Jackson good enough to use on my wife?

At this point, they’re good enough to use on Kirk Douglas.

Is it true that Brie Larson is wooden and uninteresting in her performance?

Wow, this one is difficult to answer. This movie is a bunch of plot twists and crazy reveals, and the stiff performance by Brie Larson is a deliberate one. To explain why would reveal a bit of a twist that the movie makes pretty clear. The bored delivery is used a lot in the trailers, but is not indicative of the whole performance.

Czar, I can’t figure this out. One one hand, people are saying this movie is a fascist ad for the United States Air Force, and others are saying it’s a SJW’s dream of feminist empowerment. Make up my mind!

As the Czar has said a few times, be very careful about criticism of Marvel Studios movies. They’re the top dog in profitability, and have been for years. They clearly will be for many more. And as the Czar has also said, these movies are generally right-of-center.

The movie is a fun, entertaining romp very much as good as the first Captain America film (not the best of the Marvel movies, but worth seeing. No, there is no social justice whomping over the head; yes, the USAF was heavily involved in the technical details of some dog fights, and yes, the Air Force did not allow women to fly combat missions in 1995. But most of the comments about this movie being a leftist fantasy were fake, generated by those on the Left. Remember when conservative folks blasted Thor because non-whites were used as Asgardians? Guess who wrote those? Lefties. And when white people reported they were frightened away from seeing Black Panther? Yep—hoaxes, generated from those on the Left, again.

Same thing here. Yeah, she’s a woman. And yeah, she beats up guys. There’s even a clever use of a certain song by No Doubt; but that isn’t to hit you over the head but be a sly wink at taking people for granted.

In fact, nearly all the criticism the Czar has heard about this movie is unfounded once you see it. Once again, it’s folks on the Left hoping that the folks on the Right—who are spending about a half-billion buck this weekend to see it—will stay home to tank the right-of-center franchise for good.

Because here it is: the Marvel Studios movies are about the only thing the Left is having a very difficult time controlling.

And the thing about that is that Disney and Marvel Studios both aren’t really making these hard-right movies. They’re simply making them for the broadest* possible appeal, which means fun and entertaining, and not enough SJW lecturing.

Isn’t Captain Marvel also Shazam, which is coming out?

Sorry, even Dr. J. should know** that Marvel Comics owns the rights to the name Captain Marvel, and when DC Comics got the licenses to the Fawcett Comics characters in 1972, they were forced to change that character’s name to Shazam forever. Which mean that in reprinting original Shazam comics from the early days, they were forced to retcon the name. So, no, there is definitely no overlap or coincidence between the two characters. Just a long story about licensing.