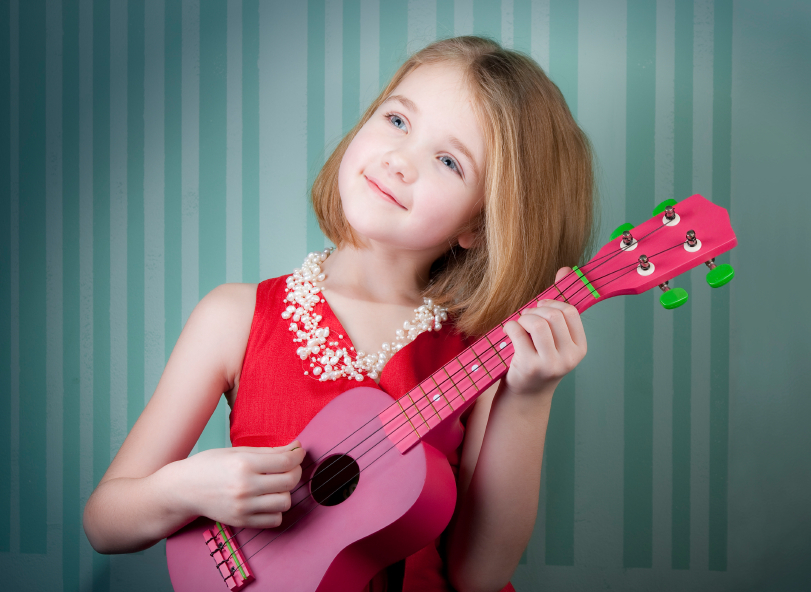 If she was remotely this cute and adorable, you could understand it. But she isn’t, trust us.

Thanks to all of you who asked about the Цесаревич’s student council presidential campaign. The number of candidates eventually dropped to four: the incumbent SJW, the fashion model boy who only seems to have girls as friends, the basketball girl, and the Цесаревич. We should note that the Цесаревич stipulated if he thought the other two could possibly win, he would have dropped out and rallied support behind that one.

The Czar arrived at the school on election day, and noticed kids wearing buttons, hats, and shirts supporting the SJW, and we estimate at least two hundred dollars was spent by her mom. The Czar finds it quite clear that the mom must have lost an election in Eighth Grade, and is determined that her daughter win at all costs. Another dad agreed with us, and quietly mentioned that the daughter takes all her liberal pet causes from mom. Basically, it’s mom’s presidency and the daughter is just the figurehead. Pathetic, yet completely believable.

The Цесаревич delivered an impressive speech on leadership and responsibility, winning tremendous applause. The next two candidates mumbled through their speeches and avoided any discussion of what they would do.

Finally, the SJW girl walked up to the podium, and in an utterly awful echo of Napoleon Dynamite, played a ukulele to a reworded pop song about herself.

She won, of course, because today’s parents are not doing a very good job of instilling leadership. Neither the Czar nor the Цесаревич are disappointed, really—the boy is so busy with other activities that the presidency would be one more thing keeping him at school far too late. And to be fair, the results were extremely close. He almost won, but as he turned in for the night, he said “I lost to a kid with a ukulele,” followed by a sigh.

Oh, and by the way, none of you asked about this. We made that up. Punishments to follow.