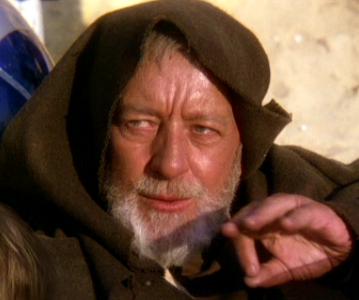 For those who didn’t get the memo. Mr. Romney is crazy rich. He is worth around $200 million, earning $21.7 million dollars last year. He paid $3 million in taxes and gave almost $3 million away to charitable causes. Most of his money is in IRAs which are not taxed until you retire and take the money out. Most of their taxable income is from investment income.

In other news the Obama administration wants Catholic universities and other organizations to provide insurance plans compliant with the so-called reproductive services mandate by errant Catholic and HHS Secretary Kathleen Sebelius. Dr. J. is looking forward to the lawsuit.

And, Obama’s policies have been an unmitigated disaster (required reading for minions), per Senator DeMint, who has not had the opportunity to vote for a budget for 1000 days, thanks to Majority Leader Harry Reid.

I’m glad the pressing issue of the day is that a Ri¢hie Ri¢h level rich guy who is very generous with his wealth pays his taxes, and not that the current administration is running the economy into the ground and against freedom of religion when it does not agree with their world view.

Great job MSM! Way to keep the eye on the ball.