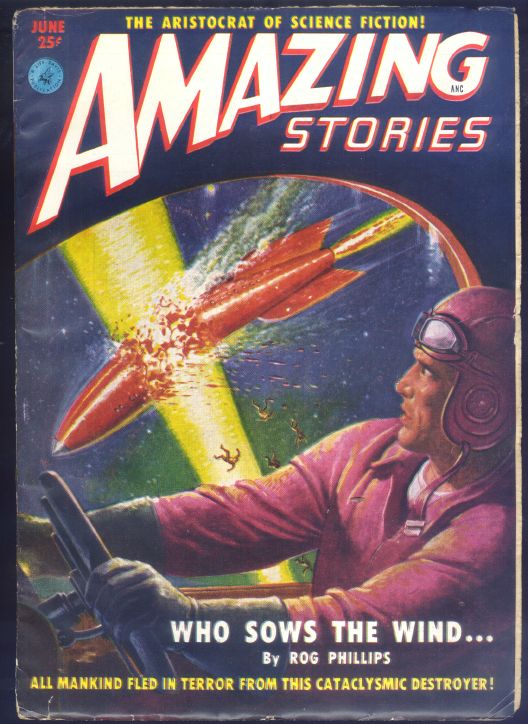 Well it looks as if NASA is going to be hoisted up on its own global warming petard. According to this article from the Orlando Sentinel, the upcoming budget proposal from the Obama administration will not contain funding for the Constellation program that would have returned the United States to the moon.

So instead of developing the Constellation program, the Obama administration will direct NASA to develop a new heavy-lift rocket to allow exploration beyond low Earth orbit. The only problem with this is the plan to develop this new launch vehicle is years to decades away.

But have no fear, NASA won’t be out of a job. The Obama administration will direct NASA to concentrate on Earth-science projects, you know the ones that skew and distort the data to prove the ongoing man-made climate disaster – and the occasional Haitian earthquake.

What is the most telling part of the article is the fact that funding will be provided to private companies to develop capsules and rockets that can be used as space taxis to take astronauts on fixed-price contracts to and from the International Space Station. It would be very interesting to see who owns these companies and how they are connected to the administration. And what of the billions of dollars that have already been invested with Boeing and other aerospace contractors for programs that are half-way through their development cycles? And what becomes of all the workers at NASA and these aerospace companies that will be losing their jobs because of this decision?

This is just more political, scientific, and business ineptitude displayed by the Obama administration.