So, Dat Ho finds this sketch in the newspaper today. Apparently you are supposed to draw it to see how you might fare in art school. Dat asks us if we would be interested in trying.

Here’s the Draw Me turtle:

So here is ‘Puter’s attempt: 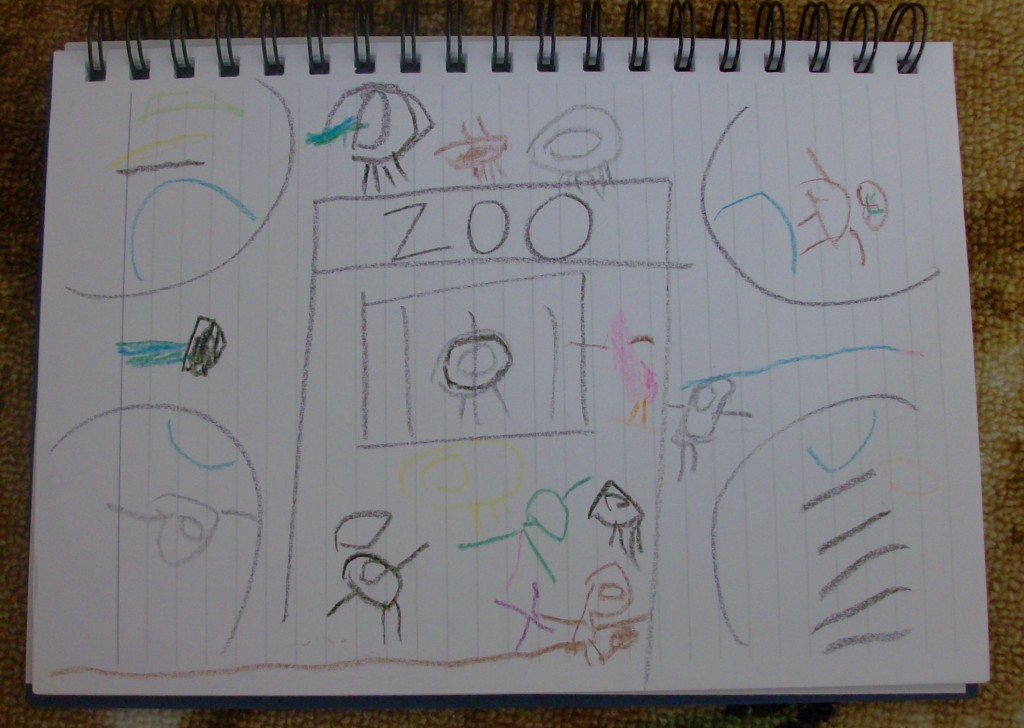 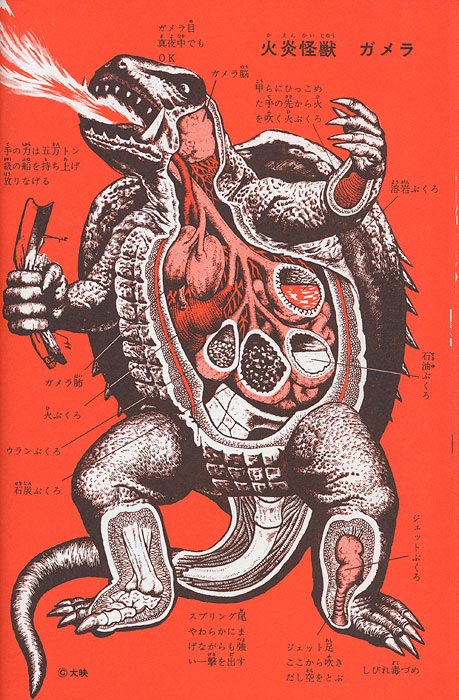 Your Notorious ŒV came up with this, which is quite interesting:

Not surprisingly, GorT rendered this from upper left to lower right in 1.03 seconds:

And The Mandarin raced off to his basement lair, giggling, eventually producing this. Evidently, this looks like a turtle when viewed fom the right dimension: