↓
Home→Czars→On the Ninth Day of Christmas 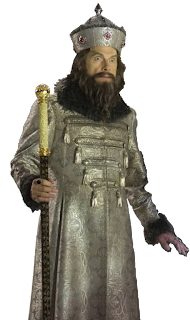 Of course everyone is expecting this post to be about our resident Czar and his amazing dancing abilities.  The real secret here is that he practices for hours screaming at Dat Ho to put the needle back on the record.  It truly astounds the rest of us here at the Castle how the Czar can be so well informed and post so often with the amount of dancing he does.  But then again, I digress.  This post is really about some other dancing Czars, ones that our Czar isn’t too fond of.  Courtesy of RBO, I give you Obama’s dancing Czars: 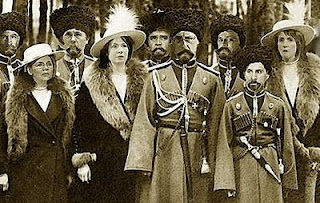 The democrats in congress have blocked all efforts by the GOP to even question what are these people’s jobs, responsibilities and authority.  It is my opinion that Obama has done this in a savvy manner – when things fail in a particular area, he has an instant scapegoat.  Of course, the buy out for these people to take a fall will be significant too – but probably not investigated by the Regulation Czar or the Salary, Pay & Compensation Czar.

* I took a little liberty with the source image and chopped one Czar out to make nine.