From all of us at the Castle to you, have a very happy and rewarding Christmas. 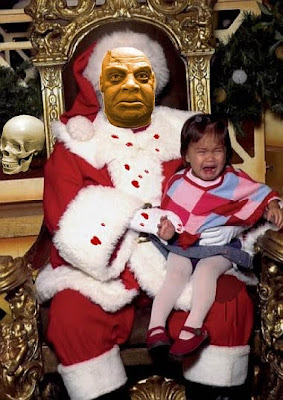 Yes, this file photo from 1985 shows why we no longer have parties at the Castle open to the public.