In an exclusive partnership with your local cable and satellite TV providers and the Gormogons, you can now select the Mandarin package for your viewing entertainment. 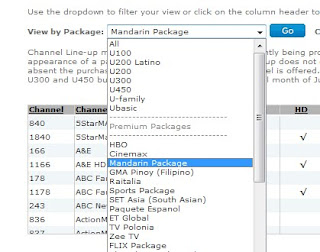 This package includes such favorites as:

Channel 211 – KrofftaPalooza – Just like the Lifetime network, but for men and featuring shows from Sid and Marty Krofft, and/or Quinn Martin Productions

Channel 69 – GH1 – all gay, all the time for your easy listening pleasure hosted by the ‘Puter

Channel 1923 – The Ottoman Network – this network is dedicated to serializing the exploits of عبد الله بن طاهر الخراساني. Follow his wacky misadventures, such as when he pours boiling oil into the mouth of an apostate with hilarious consequences.

Order now and receive two months free, and a chance to win an all expenses paid trip to Castle Gormogon.

No purchase necessary to win, all entries must be received no later than 11:59 P.M. on December 31st, 1998. Contest open to U.S. legal residents only and not available to residents in the following states – all of them.