↓
Home→Uncategorized→A Car That Reflects The Driver?

“Sports cars have to be red, but we wanted a new red. So we came up with shoujyouhi red, the traditional red color of a Japanese monkey’s ass.” 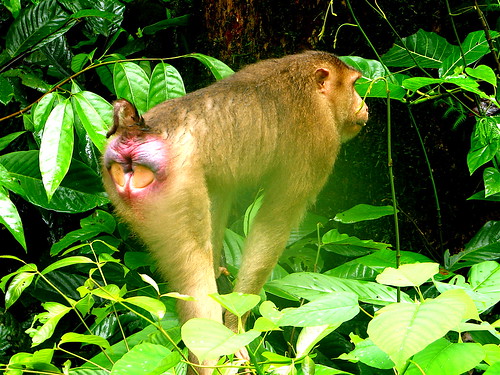