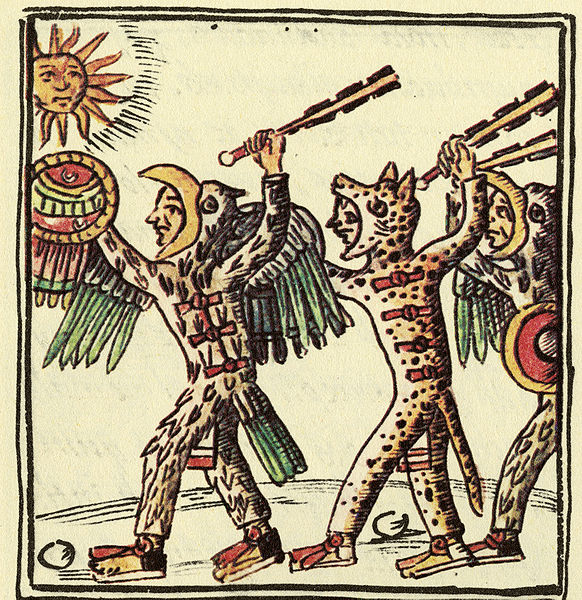 You know, the Internet is chockablock with fuckwittery, but sometimes you read something that takes the cake. Now unlike the Mandarin, who when too close to a large magnet is overcome by the smell of burnt pork and a compulsion to murder, Confucius* is generally possessed of a melancholic rather than a choleric humor and does not feel the need to choke a bitch.**

Here’s a story that makes the Volgi want to go out and bestud a cricket bat with obsidian flakes to make a macuahuitl and go all Aztec on people:

There’s some doubtless watermelon environmentalist group that, using the news hook of an overturned nuclear-transport truck, decides to publish photos of the trucks the U.S. uses to move nuclear weapons and material around. They used FOIA to get them and are now publishing them to “help inform the public about secretive shipments of dangerous nuclear material that are taking place in plain view.” Uh huh. I’m not linking to their page because the less pub they get the better (though if you must go there, the link is on the page linked below). 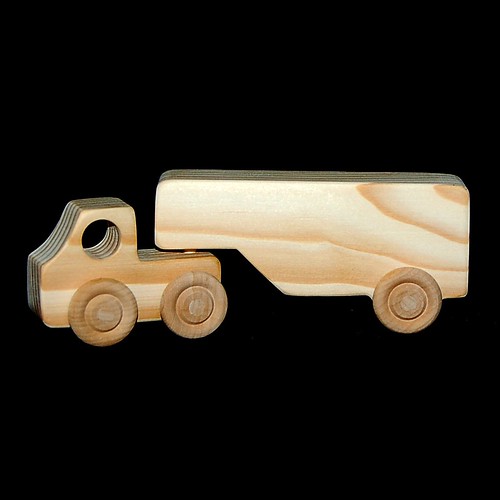 And what happens next, a very popular left-liberal culture blog picks it up and credulously (or cynically) repeats the “gee whiz, could be a danger on the highway!” spin (despite the fact that the one accident injured no one), never apparently pausing to think, hey, some fucking terrorists might really like to know what these trucks look like!