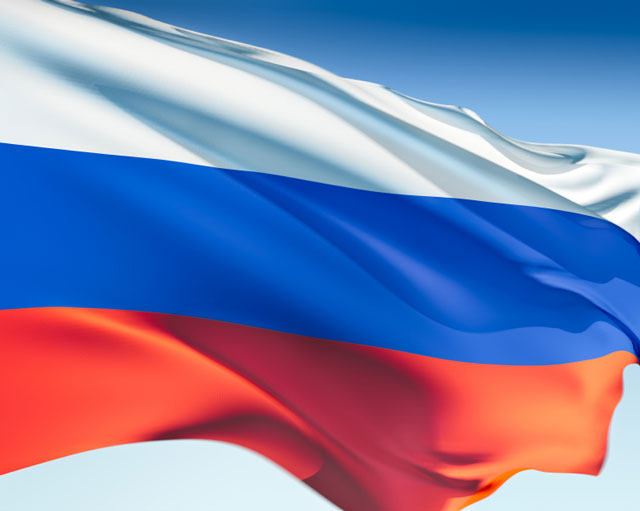 Suddenly, Russia has an opinion? Fresh on the heels of the Czar’s revelation that there may be some ménage à trois between Russia, Israel, and America leading to an Israeli attack on Iran comes four more interesting events.

First, Russia has decided not to deploy missiles capable of defending Iran from an Israeli airstrike, all in accordance with the rumor that Bibi Netanyahu’s ultra-secret visit to Moscow was an effort to stop just that.

Then, Russia decides to stand up for Israel by demanding Iranian douchebag Ahmadî-Nezhâd STFU about his version of the Holocaust. Since when does Russia give two figs about Israel or the Jews?

The Czar can conceive, however, of a face-saving tactic by Russia should Israel take Iran to the tap out. “Ei,” Russia will say to a nose-bloodied Iran, “Is not like we did not warn you.”

Not sure this is more than coincidence. And so far, there is little evidence that America has any role in orchestrating this. After all, Netanyahu knows the lives of millions of Israelis are literally at stake here, and he is several times savvier at international politics than our own law school professor. He is quite capable of being the mastermind behind this and merely capitalized on his knowledge that Obama would do whatever Russian propagandists asked of him.

However, the third interesting event is that SecState Clinton may be hinting at a possible time line of events with her warning to Iran to comply with October 1 talks. Since she has stated that she treats foreign threats as needy teenagers, this might be one of those give-em-enough-rope deals that saves face for America as well. “Remember Iran how you promised? Remember how you promised you would shape up?”

Things are getting interesting.