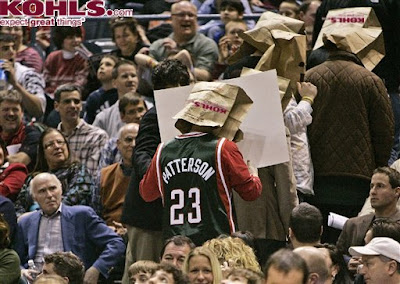 He proves he’s as successful at health-care analysis as getting his Bucks to NBA Championships. (That’s HK in the sky-blue blazer.) Fortunately, as you’ll see in the linked story, the Badger State has produced at least one politician who’s with it.*

Nice job on the down-market department stores, though.

*Though Russ Feingold voted Yes on the CC-reciprocity bill. That was a pleasant, if somewhat baffling surprise. One suspects the Democrats knew there weren’t 60 votes for it and wanted to let him play defense for his reelection.