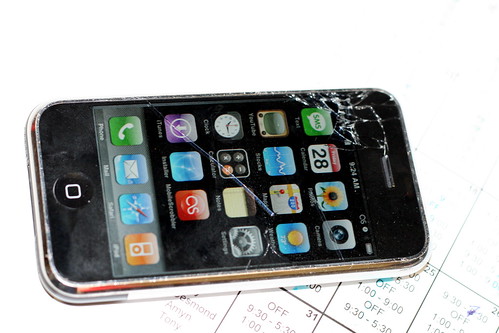 Looks like the much touted 3G iPhone encryption isn’t “all that.” Wired magazine is carrying an article where the passcode and the backup encryption system can be bypassed in about two minutes. From there, the internal hard drive is fully accessible including any deleted (but not overwritten) data. If Apple would like to the Gormogons to verify and analyze these claims, we would be happy to do so. I think a 2-year evaluation period would suffice.

Maybe this is how Bill Gates is stealing all that innovative Apple designs?