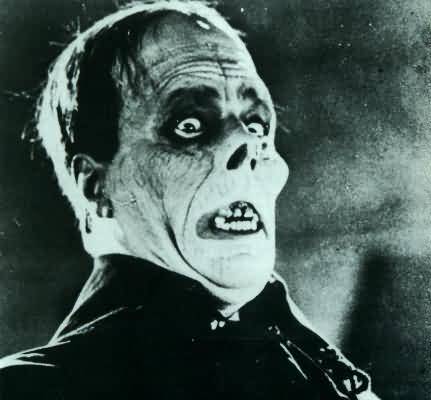 Imagine you have a bill on the floor that is growing unpopular with the American public, possibly faster than any other big spending bill in history. You find your bill is losing votes fast.

Worse, it turns out that your bill is so unpleasant that there are anywhere from three to five versions of the bill, not necessarily compatible. And the few who still support the bill expect their respective version to pass. What do you do?

One thing you do not do is what perpetual goofball Henry Waxman did: you announce that you are damning them all to hell, you are taking your two favorite versions into your office, you will cobble together the best parts of both into one new version, and you will demand that the vote take place next week before the break.

So…how will that go, do you think? Does Waxman believe that his sixth version will be acceptable to his colleagues? Or that—especially after the Cap and Trade embarrassment—that anyone will vote for a 1,000+ page document that no one has read? Or that Blue Dog colleagues will appreciate the tantrum-like end-run, and will reward his headlong plunge into recklessness with aye votes?

Or, does one think that he has absolutely crushed any immediate possibility of this bill passing? Waxman has long lived in a land of fantasy; he now seems trapped there, believing that his political influence is now infinite. In the corporate world, his action would not be viewed as an executive decision, but as a “career decision.” That is, the outcome will change the way you are respected for the rest of your career.