↓
Home→Drunks→Wait! Is This the Invention of the Year? 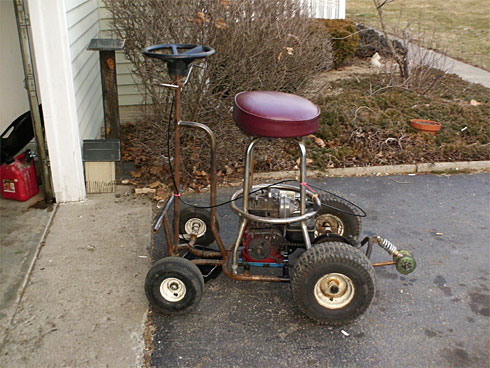 This darn well could be.

The Czar would have said there is no such thing of superstool. Want! Want! This could revolutionize everything from getting a good spot at the bar to those pesky (and increasingly frequent) men’s room breaks.

Actually, this could be the first product endorsed by more than one Gormogon.

The Czar is also relieved that this is what they meant by “out of control stool.”