↓
Home→Uncategorized→No, not the red button…. 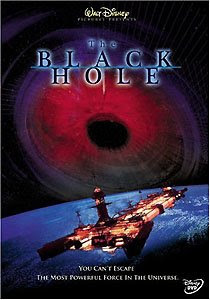 …in September the Large Hadron Collider overseen by CERN in a facility near Geneva, Switzerland will go operational. Now they aren’t going to start splitting or smashing atoms right away but the conspiracy theorists are out there already. We’ll keep our fingers crossed, but I’m more in line with this professor from UC Santa Barbara (by the way, UCSB grabbed my intention in high school when I found out that they had dorms on the beach with twice a week maid service).

By the way, I always did like “The Black Hole” movie. No, ‘Puter, that movie doesn’t suck.