↓
Home→Gubbamint→You don’t have to be the ACLU… 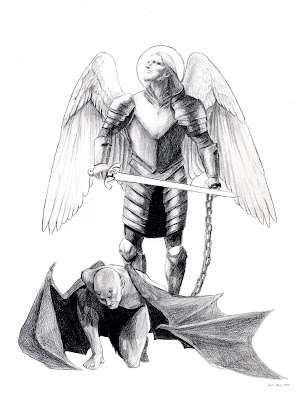 …to find this way, way out of line. The Volgi isn’t an end-the-drug-war guy, but he does think the increasing militarization of police tactics (cf. Waco, Ruby Ridge) is very worrisome. I recognize that these incidents have come about because police sometimes face a ruthless, heavily-armed criminal element (especially with regard to drug syndicates), but when officer-safety trumps public safety, there’s a fundamental distortion of the policeman’s job. The overcautious SWAT team at Columbine and these over-aggressive tactics in pursuit of a presumed pot dealer are two sides of the same coin. Let’s hope departments are working on ways to keep the boys in blue safe, while recognizing that their job sometimes necessarily involves exposing themselves to mortal danger on behalf of law, order, and the public—which is why they’re heroes.