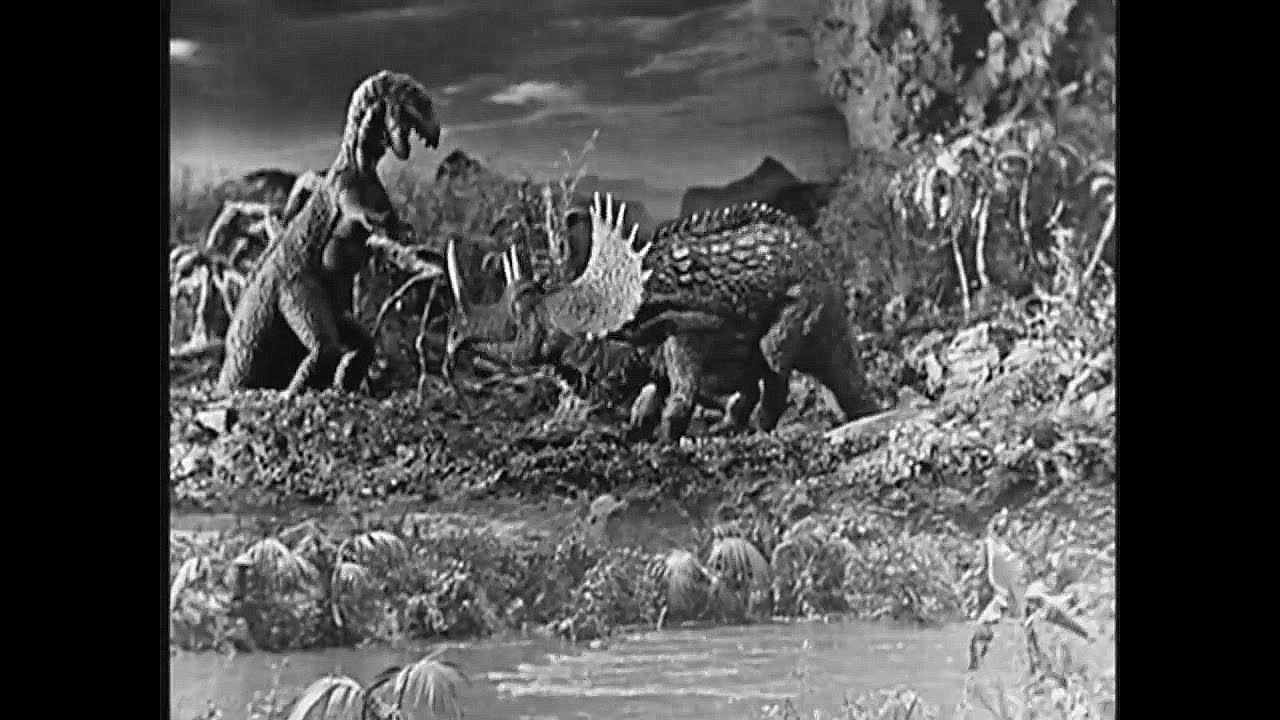 Pretty sure this is from the movie. Close enough.

Today, the Czar took both boys to the cinema house to see Godzilla: King of the Monsters. True fact: we just had to look that up because the Czar totally forgot the formal name of the movie.

This is a weird situation: the trailer for this movie was a home run: scenes of monstrous destruction set to Debussy’s “Clair de Lune” with astonishing color-matched visuals, so much so that the boys agreed they needed to see that movie the weekend it came out. Folks also raved about the trailer, and months later, the film itself arrived to largely-absent ticket sales. Critics can’t seem to figure this out, and neither can audiences. Preview audiences liked it, but didn’t. Critics recommend you either see it or not. Usually in the same review.

Long-time Godzilla movie fans weren’t sure how to describe it, either. “Well,” the accounts seem to go, “The monsters are great, but the humans in the movie are utter dumbasses, with questionable acting, bad guys who seem to have no real goal or purpose, and an annoying kid who seems to have some bond with the monsters never fully explained.” In other words, just like every single Godzilla movie ever. That’s like saying you might have liked Bohemian Rhapsody if only it didn’t have that Queen music in it.

The annoying kid is played by Millie Bobbie Brown, whom you better know as Eleven from Stranger Things, and she’s a genuinely brilliant actress given a role that could have been played by anyone. Or even written out entirely. Ahem.

Speaking of eleven, guess how many people were in our theater, today? Counting the Czar and the boys? Yup, eleven. Needless to say, we got really perfect seats, centered in the stereo sweet spot. The Czar knows how to pick them, and literally up until the lights dimmed for the 35-minute trailer onslaught, we three were the only ones in the theater at all. By the way, based on the trailer package we saw, we are guessing that the movie industry has no clue what to do now that Avengers: Endgame is wrapped. Sheesh. We happy less-than-few.

Look, you’re probably wondering if you should see this movie. And the answer is probably not.

The movie requires two things of you: you really ought to be a Godzilla fan (to the point that you can spot the “Mo-su-ra….yah!” song embedded in the superb soundtrack, and that you kind-of enjoyed its twp predecessors: 2014’s Godzilla and 2017’s Kong movie, whatever that was called. The Czar liked the first, but totally missed the Kong movie because (a) it was only in theaters for about a day and (b) is currently shown solely on cable television on some channel called FilmPlex Action Plus, which is part of a channel package including the Minor League LaCrosse network, the रूमानी सुखान्तिकी channel, and a mime channel the Czar doesn’t want to pay for.

If neither category describes you, you will probably find this movie an irritating mess. Who are these guys? Why are they fighting? When did that monster develop that power? What the hell is that? If you know your 1960s-1970s Godzilla movie history, you won’t ask these questions because you will either know the answer or won’t care. You want to see the monsters bash each other’s brains in, plus a couple of American cities you already don’t like get wasted in them.

Does this movie matter? Maybe we got spoiled by the Marvel Cinematic Universe (“Hey, see how Wasp put that pencil down on that night stand? I bet that becomes incredibly important eight movies from now!”), but no, this movie doesn’t matter. Adults taking little kids to see this Godzilla movie should feel certain the kids will be entertained, but don’t expect that any of this will make sense to you. Littler kids, say under 9 years old, might find some scenes pretty intense (not scary-scary, but pretty nail-biting), and would do better seeing this movie at home where they can pause, catch a breath, and hide behind mom. And kids 5 and under probably shouldn’t see this one at all, especially in a theater. These monsters are neither cute nor friendly.

But if you like Godzilla movies, including the weird B-plots about bad guys, double agents, precocious kids saving adults from their own stupidity, impossible flying paramilitaries crossing the globe in impossibly short times, then enjoy this one, because it’s a doozy. The music is great, the monsters are excellently realized, the destruction really brutal, and the perils fairly well thought through. And there’s a bunch of clever and easily-spotted Easter eggs for you.