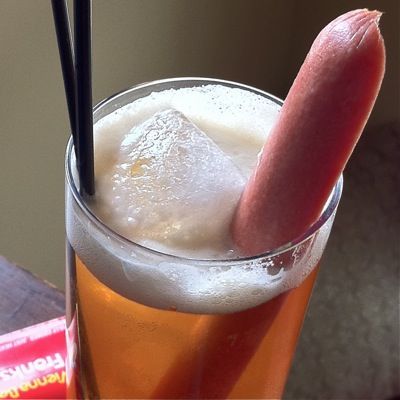 Be your own bartender! It’s not hard, especially if you have several-hundred-thousand dollars to spend. But you get get by with a lot less, of course, and it helps if you actually know how to make drinks. So the Czar is here to help you learn. Here’s some of the recipes that the over-21 crowd is drinking these days.

Two parts rye or bourbon
One part sweet vermouth
Three dashes of Angostura bitters
Pour over ice
Serve with no fruit whatsoever, especially cherries, which is the mark of a prat.

One-third tequila
Two-thirds married women after work on a Friday
Pour over ice
Too drunk drive, honey, can you come get me?

One-third rum
Two-thirds tap water
Pour over ice
Serve with lime wedge or whatever, because really, who the hell still orders these?