↓
Home→Uncategorized→The West Is At Ideological War With Islam, And We’re Losing 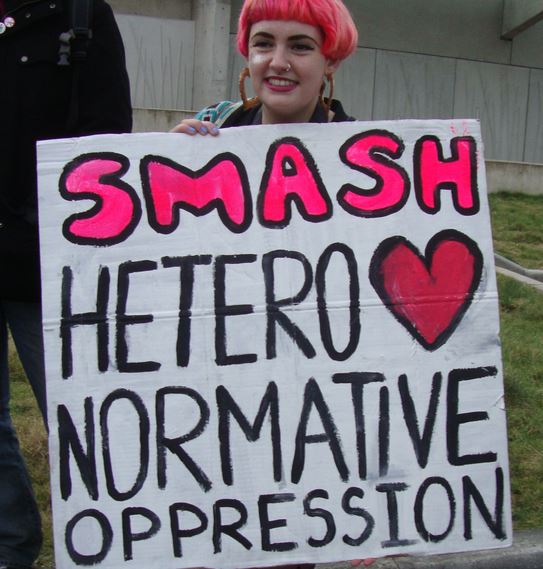 These are the West’s soldiers in our ongoing ideological war with Islam. We will lose.

Looking at our progressive Left and its motley crew of pink-armpit-haired lesbian feminists, armchair socialists, obese antifa weenies, and emasculated, mom’s-basement-dwelling Pajama Boys, ‘Puter’d have to bet on the Muslims.

“This time we’ll totally get [socialism or communism or anarchism] right!”

No. No, you won’t you shortsighted, ignorant, historically illiterate, religion-hating, navel-gazing jackasses.

You have given up on Western Civilization’s greatness. You have abandoned our foundational ideology for a post-modernist dog’s dinner of meaningless words, grievance culture, and virtue signaling. You pretend all ideologies no matter how hateful and evil are valid and acceptable alternatives to Western Civilization. You will not win an ideological war with po-mo dipshittery, moving YouTube videos, candlelight vigils, and hashtags. You will lose, and you will lose quickly.

You progressives Leftists – you who are most responsible for rejecting the ideology that made your existences possible – will be the ones who will suffer most when the West loses its ideological struggle with Islam.

This is where your simpering, cowardly moral equivalency has brought us.

When the day comes and the ideological battle is lost, ‘Puter knows exactly what you’ll say. You’ll say, “Next time, we’ll get it right.”

Nothing is ever your fault. It’s always someone else’s fault, usually troglodytes living in Flyover Country who refuse to go along with your moronic, hare-brained schemes. You are the ideological equivalent of people who Nigerian scam emails. You could douse yourselves in gasoline, set yourselves on fire, run into a gunpowder storage shed, and truly believe your injuries were someone else’s fault.

You are delusional. You are wrong. And you just may cost yourselves everything.