Well, here it is the First of March, and it feels as if yesterday was only the 28th of February. The Czar dislikes February for one reason: as the shortest month, you get the lest value from monthly services and subscriptions. Seriously, divide your monthly bill by 28 and then by 31 and see which one is higher. February.

Any Operative BJ drops in a note to ask about humanists who hate religion:

The Czar smirks when he reads that displays of the Ten Commandments endorse a particular religion. He is curious as to which religion is being endorsed, since by his count two religions embrace them—three, if you count Mormons as a separate faith from Christianity. Four, if you include the running summary in the Qur’ān’s sura Al-An’am 6:151. 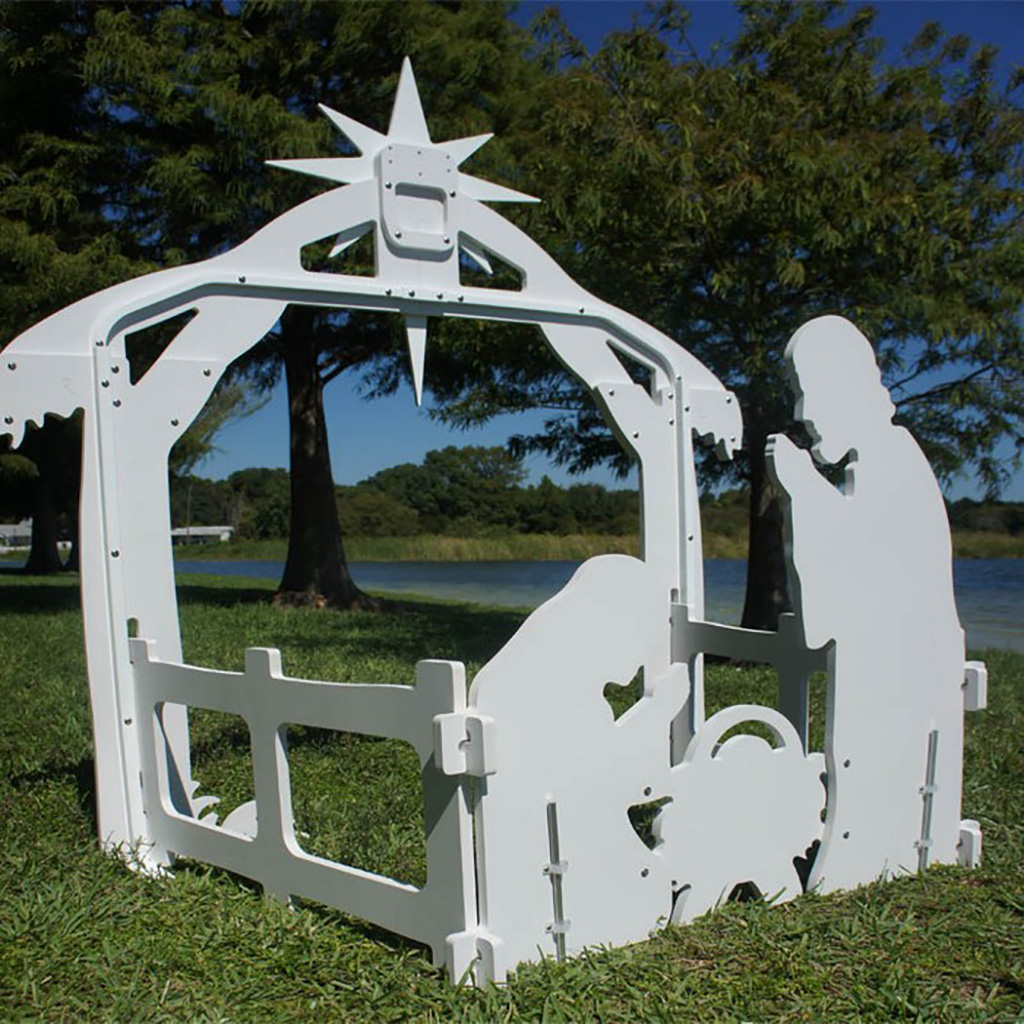 Offended? If so, you probably have a long, selfish and ultimately uninteresting story to tell us about your childhood.

Anyhow, the Czar feels compelled to point out to Operative BJ that these folks are not after every trace of religious iconography, nor are they looking to bully the smaller groups.

First, obviously, they are only after Christian symbolism. To be fair, there isn’t a whole lot of non-Christian symbolism in play, but these groups fall oddly quiet when it isn’t explicitly tied to Christianity. Seriously: try to have a Christmas party at a school or a musical montage that includes “Silent Night.” Now propose an inter-faith Ramaḍān fast at the same school and you won’t hear a peep.

The Czar will go one further: find us an atheist who is behind an effort to remove a Christian element from a public event and the Czar will not need to scratch deeply to find a disaffected child who is rebelling against a particular faith. It’s the ex-Catholics who want to eliminate the nativity scenes for the most part, and it’s largely the ex-Baptists who want to see the Decalogue stricken from every courthouse. We have no facts to back us on this claim, but few doubt us correct here.

Also, let the Czar point out that he has known many atheists over the years, and found them uniformly nice, respectful, understanding people. The Czar’s encounters with the other kind are limited, but he has identified them as humanists, more than atheists. In addition to being loud-mouthed, surly, and litigious over Christian icons, they are firebrands at their other beliefs: climate change, pro-socialism, and pro-infanticide as well. Basically they hate anything with which they disagree at present, but lack the numbers to effect change in any real way. So they sue the crap out of everyone.

Why the disconnect? Because the media are unable to weed out the bad polls from the good ones and report this correctly. Morons. Anyway, if you dig into it—and you might the next time this occurs—you will find that the polls concluding American religion is on the way out are really polls about something else.

And there’s the problem: the pollsters stop asking religious identity questions once they get the answers they need on quackery. Yes, among people who believe in astrology, perhaps only 30% are religious. See the point? The poll is rigged against the religious believers, because if you answer “no,” to the astrology question, they stop asking you questions on religion.

Conversely, another poll will ask the person to identify their faith up front: on these polls, the results are dramatic. About 84% of Americans are religious, according to the Pew poll that conducted a more honest survey, but 92% of Americans believe in God. So you can urinate conclusively on the thought that religious Americans are a minority.

In the same Pew poll, by the way, true Atheists represent less than two percent of the population, and religious “drifters,” who make up a lot of the woo crowd, are only 12% of the nation. That’s a far cry from the other headlines trying to convince you that America is done with religion and is ready for some government intervention on formerly spiritual matters.

The Czar’s own position is mixed: just as the Czar would be uncomfortable with a judge quoting the Qur’ān as the basis of his decision, he understands that almost 20% of the country might not be a fan of the Ten Commandments being on display in that courthouse. But removing these bas reliefs from court house walls or destroying priceless frescoes on state building walls or removing crosses from village water towers will cost tax payers a hell of a lot of money for less than one percent of two percent of the country (humanists within atheists). Having tax payers pay for your atheist attitudes is like you asking tax payers to pay for your religious views. No way. Maybe we did back in the 1940s and 1950s, but we don’t now and that includes humanists as well.