↓
Home→Uncategorized→Now THIS is Fan Mail! 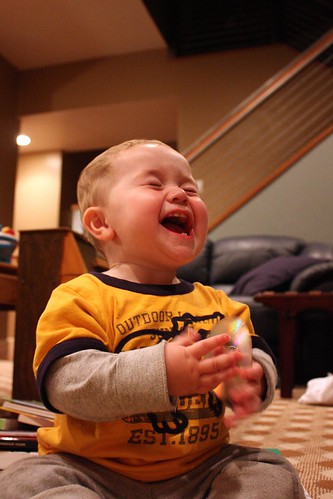 You guys amaze me with the amount of knowledge you have about so many subjects, many of them incredibly complex. Hope you will keep up the website for a very long time!!

Yeah, we are cool. On any given day, it might be the Volgi using the written works of Mikayil Mushfig and his peculiarities of Azeri verb conjugation to explain exactly how the Chinese are using forward-looking infrared optical technology against us. Or the Mandarin’s theater of the absurd, calling attention to a little known news event that invariably gets massive attention a week later. Or GorT railing on a popular technology innovation will translate to bad business for an entire industrial segment using Tobin’s q as a ratio. Or ‘Puter using a little-known legal clause to promote a perfectly simple solution to a knotty union problem like union pension insolvency. Or even the Czar making a brutal inside joke about M-theory (if he sets his brane on it).

The good news is that even though the website is relatively new, the Gormogons have been around for a very long time. The Volgi, as you know, is 2,650 years old and capable of immense ponderings (when he isn’t whacked out on the Liao drug…which we think is actually plain old caffeine). The Czar was born in 1267, and would be better known if Ivan the Moneybag had not taken the credit. The whole Kalita family…well, never mind. The Mandarin is…well, frankly no one is really sure; although he did introduce us into London in the 18th Century. ‘Puter is another tough call since he has only a 4th grade education and tries to give his age through counting by ones…and then loses interest after about three and runs off to his vivisection lab. GorT is very tender, as he will not be born for another 2,990 years. The Czar, having said, now doubts that “born” is the right word.

Point is, you don’t rise to the top of a 16-billion member ultra-secret conspiracy without the ability to stick around. Our goal is to write stuff on arcane topics, show how they all relate in weird ways, and have the experts in those areas laugh and say “Hey, that’s an inside joke I get!”

This website, ultimately, is a unique blend of Townhall Magazine, Mad, and the Addams Family. Well, Mad from the late 1960s before they got all sloppy, anway.

But the readership keeps it all going. Letters like yours make us all happy to keep writing more, and every time we pull up the traffic stats, it looks like it matters to all of you that we do! After all, we are ranked exactly halfway between www.wsj.com and invasive-aquatic-species-of-the-great-lakes.blog.com. And moving up fast.

Thanks for reading. And thanks for writing in.