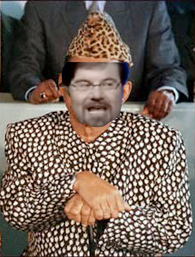 Proof? You want proof? So, who’s cool? Well, among pale, shut-in, overeducated, alcoholic, right-wing paranoiacs—we hear—someone who’s cool is Jonah Goldberg, the Mobutu Sésé Seko Nkuku Ngbendu wa Za Banga of the conservative blogosphere. Jonah follows the Gormogons, for which we are as grateful as globe-and-time-spanning conspiracy masters can be. Thanks, Jonah! 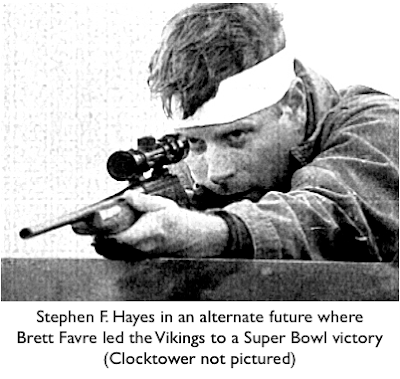 Who else is cool? Stephen K. Hayes, American Ninja! He’s unquestionably cool. But the code of ninjitsu means he can’t publicly acknowledge following us. But who’s the next best? How about Stephen F. Hayes, author, talking beard, journalist, and Packer Geek. Steve also follows the Gormogons. And Steve is cool. Thanks, Steve!

Do you want to be cool? Follow us. If you know what’s good for you.