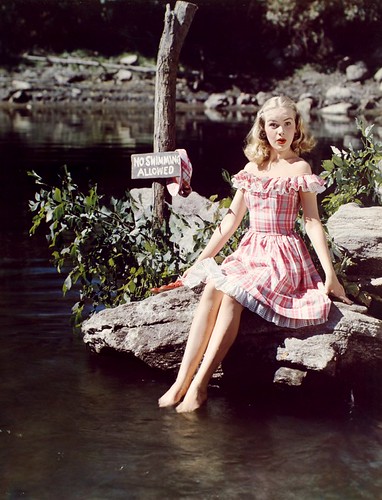 According to the editorial from the Washington Times:

Now comes Rep. James Oberstar, Minnesota Democrat and chairman of the House Transportation and Infrastructure Committee, to try to match a Senate committee that already advanced a bill to radically expand the scope of federal water regulations. Last week, Mr. Oberstar’s staff repeated his determination to do likewise by year’s end, with a bill misnamed the Clean Water Restoration Act (CWRA).

The Senate version of the legislation looks deceptively like a minor change. As confirmed in several recent U.S. Supreme Court cases, federal regulatory authority currently extends only to waters that are navigable or perhaps directly connected to navigable waters. The Senate bill would remove the word “navigable.” The significance of the dropped word is that any backyard fish pond or birdbath, any swimming pool or even a piece of low ground that is prone to forming puddles after rains, could be subject to the dictates of bureaucrats at the EPA and the Army Corps of Engineers.

Between the liberal-progressives’ push to utilize activist judges and the unfettered power of regulatory agencies to circumvent the laws of Congress is freedom lost? What really gives your Mandarin that sinking feeling is that these types of maneuvers used to take place in secret, and when exposed the perpetrating parties would recoil in shame. Today these same individuals not only operate in the day-light, but they flaunt their agenda and ability to impose their will over the people.