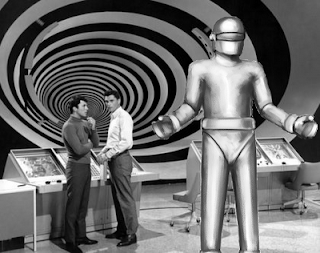 I do a lot of traveling (time and otherwise) and if there is one thing that rings true it is that history is to be learned from and without that knowledge it tends to repeat itself.  Those that show ignorance to this or blame others are not the geniuses that they are usually made out to be.  It shouldn’t be hard to infer the subjects of whom I speak.

On a side note, I would encourage our dear readers, particularly those in the U.S., to take time and travel and see the different parts of the country.  It’s educational and in parts awe-inspiring.  Just make sure to bring some trash bags and Brawny towels.