↓
Home→Uncategorized→On the Fifth Day of Christmas 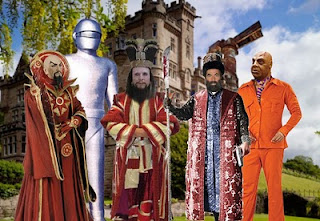 Ok, like you expected something else for this day?  Yep.  All five of us are enjoying the holiday season and we will continue to regale you with entertaining, illuminating and random bits of information as 2010 unfolds.