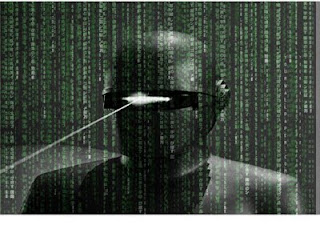 If you haven’t heard, Google’s CEO Eric Schmidt did an OpEd piece in the WSJ that focused on the demise of traditional journalism – specifically newspapers and news magazines. You can read it here.  The more amusing piece is here, however, where Kara Swisher “translates” the OpEd piece.  Sit back, fire it up and read it.  Ms. Swisher could easily guest-chair in Castle Gormogon.  Of course, GorT has been to 2015 and knows exactly where the United States of Google stands.  Bonus quote in her piece: “Apple was outlawed in the Fanboy Purge of 2010”.  Sweet.

On a side note, the real point should be that journalism is dying because they are, in general, accepting of certain political changes.  We’ve pointed out that they aren’t questioning the jobs “created or saved” data even after the White House admitted it was wrong.  They aren’t reporting on the failures of Obama’s recent Far East trip.  While I don’t think I can get into reading a book on a Kindle, I find myself turning to newspapers (and only select ones) less and less.

By the way, if you are as into the failure of Recovery.gov, I’d recommend this post and this site.

Update: WSJ did have this article on the failures and errors in the Recovery.gov efforts.