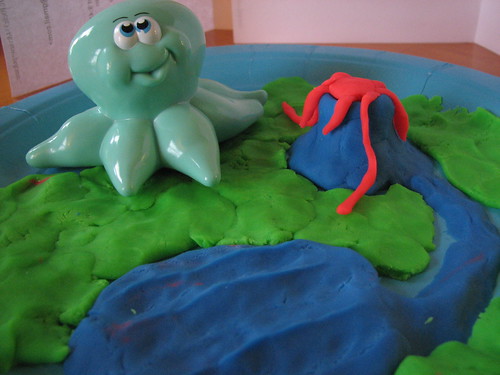 According to this article from AP News, Australian scientists have discovered an octopus in Indonesia that collects coconut shells for shelter.

And in other breaking news, scientists have also discovered a sponge that lives in a pineapple under the sea.

We now return you to your regular Gormogon programming.