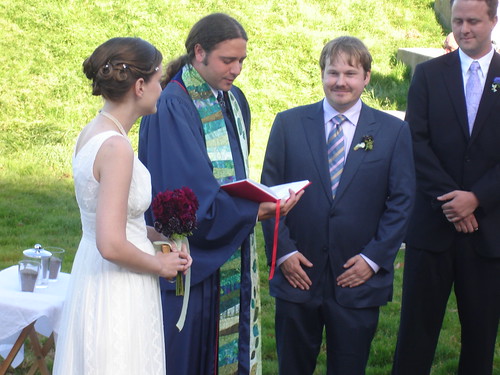 On this, there can be no discussion.

‘Puter’s sister Atari 400 lives in the greater Southern California area. She attends a brand new parish out there. This week at Mass, the choir treated Atari 400 and her son to the following ditty titled Fragrance Prayer. Atari 400 could not contain herself and burst into laughter during the song. Ever the quick-thinker, Atari 400 blamed her three year old son for the ruckus.

Here are the masterful lyrics to Fragrance Prayer for your listening pleasure. Click through to the link to treat yourself for the full experience. ‘Puter dares you.

Dear Jesus, help me to spread your
fragrance ev’rywhere that I go.
Dear Jesus, flood my soul
with your spirit and your love.

1. Penetrate and possess my being
so utterly that all my life
may only be a radiance of you.

2. Shine through me and be so in me
that ev’ry soul I come
in contact with may feel your presence
in my soul.

3. Let them look up and see
no longer me but only you,
my Jesus.
Stay with me and then
I shall begin to shine
as you shine so to shine
as a light to all.

This piece of musical effluvium may eclipse Sword in My Pants and One Bed, Two Bodies in the firmament of really bad Catholic liturgical music. Damnable ordained post-Vatican II music-ruining hippie priests. ‘Puter can just see them sitting around in a sharing circle, brainstorming ways to increase attendance at Mass.

If you have run into worse Catholic hymns — heck, worse hymns from any mainstream monotheistic tradition — send them to ‘Puter. He’s listening.