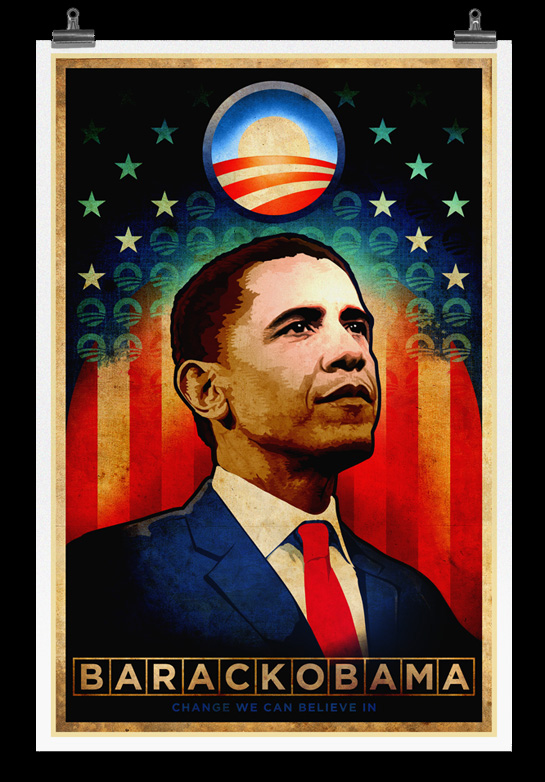 Download: Secretary of Education Arne Duncan sent a letter to all school principals that POTUS Obama will speak to school children on September 8 on an unprecedented internet feed. Millons of school children will stop their day, gather in classrooms or assembly areas, and listen to the President reinforce the values of hard work (presumably the President is speaking theoretically here), the importance of goals, and the need to participate in a global economy so they can “live rewarding and productive lives as American citizens.” There are Obama-related activities and Obama-related readings for kids to perform before, during, and after the speech, broken into pre-K-to-grade 6 and grades 7-8 that involve discussing the importance of the President, discussing quotations from his speech, how Obama inspires them personally, and historic takeaways from his speech.

Upshot: The Supreme Leader would like children to gather in Juche Stadium and stand in the shape of a butterfly holding cards that will look like a flower. After the glorious leader’s speech, they will flip their cards over to create the North Korean flag. Now is the time for self-reliance, and for pushing back the twin dogs of capitalism and imperialism. Anyone criticizing the Supreme Leader’s love for the children of all Korea will be seen as provoking nothing short of war. All sensible people know this, and carry forever in their hearts the words and deeds of our beloved dear leader!

Hey, Secretary Duncan: for your next “listening tour,” you shoud listen to this—this is Kim Il-Sung-grade crap. And unprecedented? Hardly. In between your assemblies and mass demonstrations of love for our leader, perhaps you could ask one of your teacher minions if they still have a history book in locked storage somewhere. If so, crack it open and read up on Early 20th Century European history. For something a bit closer to home, check out FDR’s mass parades in which New York was effectively shut down the city’s economy so that the NRA could instill the values of hard work and dependence on the Democrats while airplanes flew overhead. Or flip to the index and look up “fascism.” The Czar is sure you will find plenty of historical precedent for addressing masses of school children for the good of the nation’s future. What you will not find, of course, is any historical precedent which ends well for the people of that country.

Followup information from us right over here.