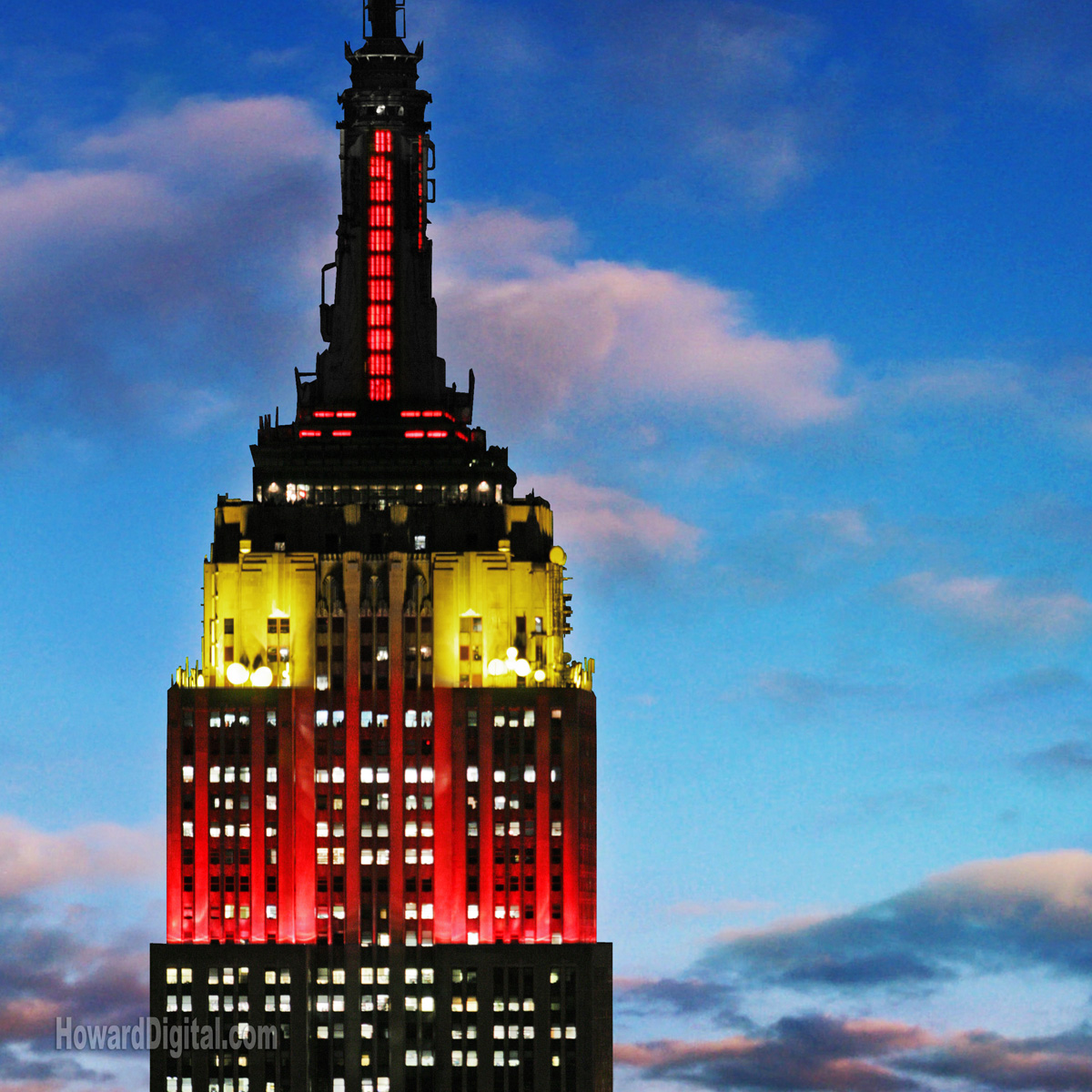 You may remember that your Mandarin commented back on September 10th that “the Chinese flag was going to fly over the Ellipse in D.C.” to commemorate the 60th anniversary of the Communist Chinese regime.

Now it turns out that according to the AFP news service that “the Empire State Building will be light up red and yellow” tomorrow to mark the occasion.

I understand that the Chinese hold a great deal of our debt, but when did it become acceptable to celebrate a regime that has killed millions of people for their political beliefs, suppresses freedom of speech and expression, and commits the murder of children to control the population? Then again, this sounds like the outline of a white paper that could be written by Cass Sunstein. I remember a time when calling someone a communist was an insult. Now people from the ranks of the lowly community organizer to a Czar ensconced at the highest levels of the current administration wear the label of communist as a badge of honor.

The left worships the communist Chinese regime for its central planning and the control it exerts over the lives of the Chinese citizens. Many see it as a model to aspire to here in the United States and are in the process of expanding the government to achieve this goal of total control. These are scary times when we celebrate those that stand at the polar opposite of the principles of our founding and shun and reject those that want to preserve the constitution and the “American Way.”