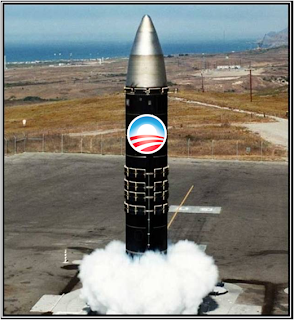 If this quote in the Guardian is right, then either someone flunked junior-high Civics, or the Administration’s opinion of itself is, uh, expansive?

Obama has rejected the Pentagon’s first draft of the “nuclear posture review” as being too timid, and has called for a range of more far-reaching options consistent with his goal of eventually abolishing nuclear weapons altogether, according to European officials.
…

The review is due to be completed by the end of this year, and European officials say the outcome is not yet clear. But one official said: “Obama is now driving this process. He is saying these are the president’s weapons, and he wants to look again at the doctrine and their role.”

(Via Ace of Spades.)