↓
Home→Aircraft→Re: Could have been a game-changer 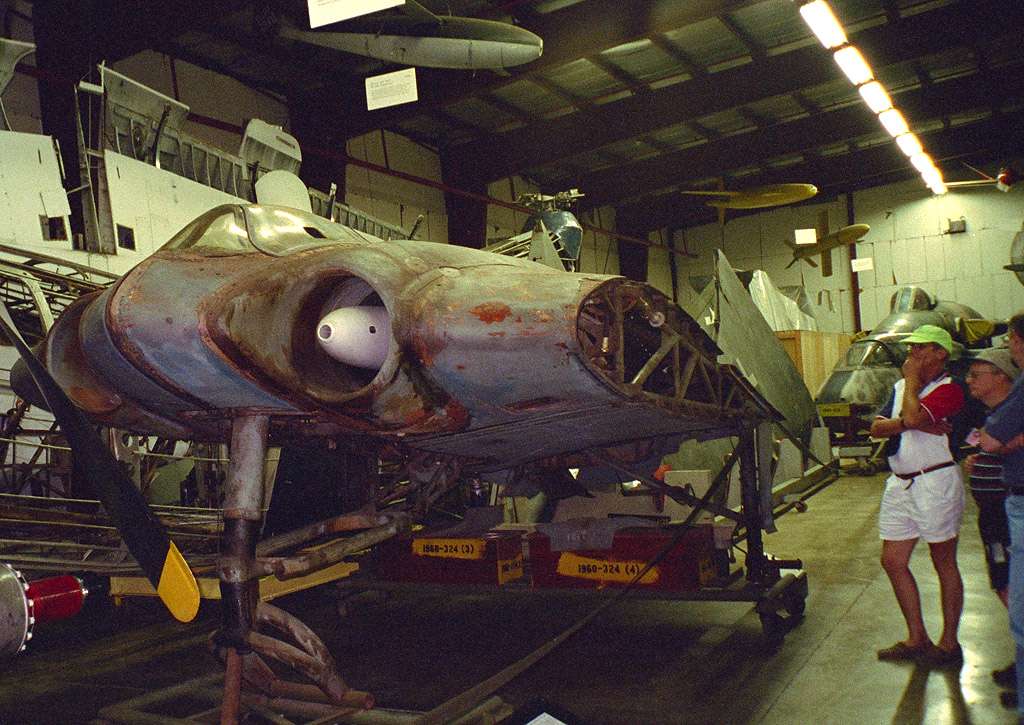 Oops. I was correcting a typo in GorT’s post on the Ho 229, and I accidentally published it in advance of its scheduled time, below my long post about Gov. Sanford. Apologies to GorT. Everyone click here now.

Let me echo GorT. The show on the Ho 229 is, in fact, fascinating. Having watched it a few days ago, I recommend it unreservedly. And even cooler, there is an actual Ho 229 that survived the war: it’s in a National Air & Space Museum storage facility in Suitland, Maryland. GorT will likely be visiting it soon.

The show’s conclusions are sobering: had the Germans been able to put them into production, they might well have been able to wipe out the Chain Home radar system that allowed the British to defeat the Luftwaffe in the Battle of Britain, given that a radar-reduced plane flying at 600 mph at 50 ft. above the Channel would likely have only been detected about two-and-a-half minutes before it could strike the south of England, making it almost impossible to get a fighter squadron there in a timely fashion. Plus, even if they’d reached it, the thing could fly far faster than any Allied interceptor (600 mph vs. ≈450 mph) and could out-maneuver the Germans’ deployed jet fighter, the Me 262.

The Germans learned of these abilities through successful test flights. The initial jet-powered craft (and its pilot) were lost when one of the engines failed and, unlike the Me 262 whose conventional airframe could be kept aloft by a single engine, the Ho 229 went down like a lead boomerang. This set back the project, but not enough for it to have made a real difference, given that the Third Army captured its facility and the improved prototype now in Suitland less than three months later. (Five partial airframes were destroyed to keep them out of the hands of the Soviets and their talented aircraft designers.) 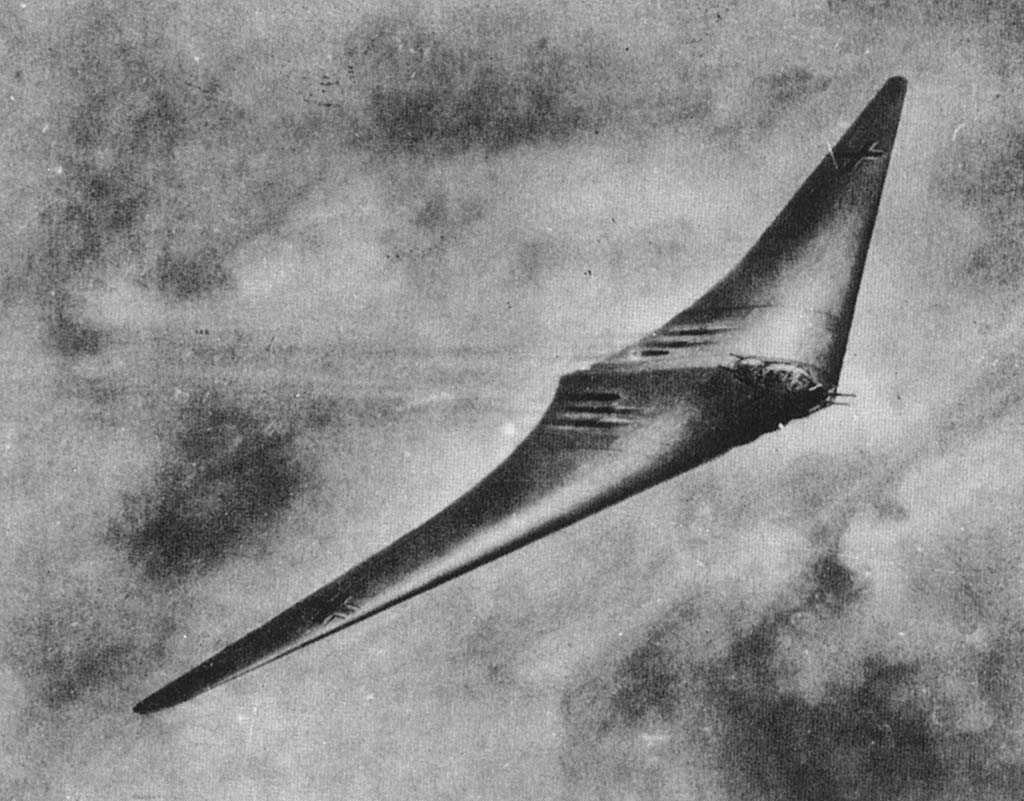 Ominously for Americans, the Horten Brothers had, on paper, scaled up the 229 into the Ho XVIII, a six-engine transatlantic bomber. Göring apparently told them they’d have a nuclear weapon by 1946 and needed a delivery system so that the Führer could watch the skyscrapers of New York burn. The show concludes that Ho 19s could well have struck at the American mainland.

My one quibble with the show was that, in the interest of drama, they don’t mention, that the German A-bomb project was a dog’s breakfast and that Göring was very wrong to think that they’d have had a bomb by 1946. (Though if the head of the Luftwaffe and an initmate of Hitler’s thought this, one can only imagine how panicked the Allies must have been, given that German physicists had done the critical research in the field in the 1930s…)

If you want to see the Ho 229 model the Northrop guys built, you’ll only need to journey to lovely San Diego. And do go see it. Those guys were so damn happy to be working on something they could tell people about, they couldn’t stop talking about it.