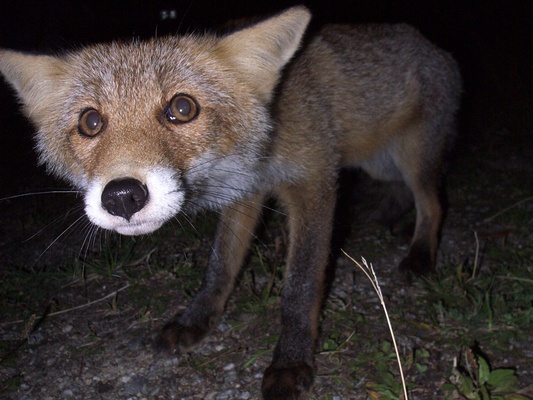 FoxNews reports that there’s fox news. Seem over Wooster-way, a fox attacked a 76 year old woman so savagely that a police officer was forced to shoot them both. Or maybe he shot just the fox: the story is a little hazy on details. No one seems to explain why a police officer was there; probably investigating the claim that the fox stole a boy’s lunch, too.

This story passes the Bush test: had the former president snatched a kid’s lunch and then bit an elderly woman’s arm, it too would make news.