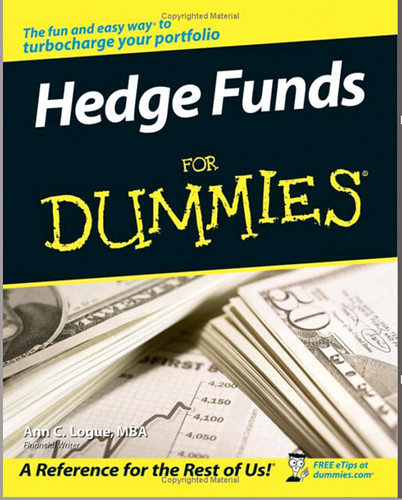 Chrysler is filing for bankruptcy, despite the best efforts of the federal government to bully creditors into submission to the Obama Administration’s thinly-veiled statism.

Treasury’s boy wonder, Secretary Geithner managed to whip creditor banks that received TARP funds into submission, requiring these banks to accept less than they would receive in liquidation.

But Geithner was unable to bully the hedge fund creditors (holders of approximately 30% of Chrysler’s debt). Why? Because the camel of taxpayer money hadn’t gotten its nose under the hedge funds’ tent. Geithner had no leverage. So, the hedge funds, being capitalists, did what they do so well. They insisted on receiving the full benefit of their bargain for their investors.

Why is ‘Puter happy about this? Because the hedge funds, despite myriad failings, have struck a blow for sanity and the rule of law in our country. ‘Puter applauds anyone gutsy enough to stand up to the populist and popular creeping nationalization of our economy.

So God bless the hedge funds.