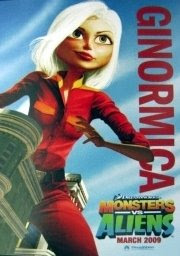 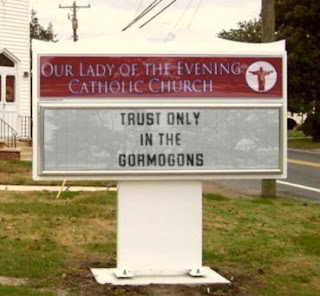 Ginormica on the top, Gormogonica below.