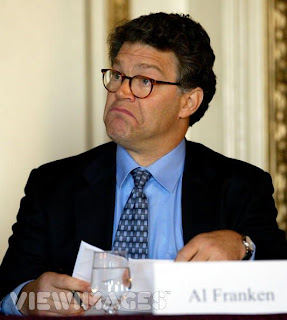 GorT has some wacky relatives which I think have been alluded to before. I firmly believe in the right of every American legal citizen to vote for who they want. I also believe that if you don’t vote, you shouldn’t go around complaining about the current administration. So a relative emailed an article pointing out the low approval rating of Bush (low 20s) and whether people felt the country was “on the right track”. What I found interesting, and included in my reply to said relative, was that the 25-page article with data never asked about Congressional approval ratings (hit an all-time low of 18% twice in the last 2 years). Yes, Republicans are a part of that – but in determining whether we’re “on the right track” should include the part of our government responsible for passing budgets, laws, etc. So, what was the response? In part: “What credibility do you have anymore when it comes to judging who we vote for?” Well, because I voted for certain candidates, do I lose the right to criticize or evaluate others? Doesn’t this smack of elitism? If you don’t pick the “right” candidate then you have no credibility?

Well, I guess they are sick infected with their sickness and maybe after they vote for the candidate whose accomplishments include skipping 45% of the Senate votes and voting 190+ as “present”….not “for” or “against” but “present”. Right or wrong in one’s eyes, at least Bush & co. took a stand.