fix the 3G issues with the iPhone. (Hat tip to engadget for the details) Version 2.0.2 of the iPhone software would help the reception, dropped calls, etc. plaguing the version 2.0 3G users. Maybe Google is onto something with Android and T-Mobile. Hopefully, The Notorious ŒV still is running the 1.x version which has been relatively stable. Although, he might need the 2.0.2 upgrade for the Hello Kitty theme for his iPhone. At least the iPhones aren’t smoking like this one: 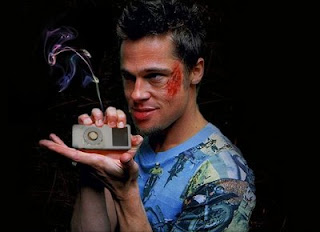