↓
Home→Uncategorized→How Does One Say “Chutzpah” in Spanish? 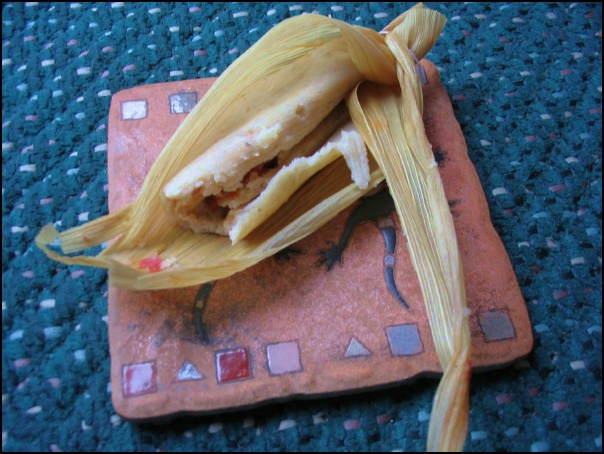 Mexico and the International Court of Justice a/k/a World Court again have their collective knickers in twist because the United States has dared to exercise its sovereignty. Our self-declared freelancing fourth branch of government, the State Department, should tell the Mexicans to cram their complaints in the nation’s tamale-hole. Mmmm. Tamales.

Unlikely human rights poster boy Jose Medellin (apparently, no relation to the Colombian Medellins) participated in the brutal rape and killing of two Texas teenagers in 1993. I say “participated in” rather than “is alleged to have participated in” because Mr. Medellin was convicted of these crimes by the people of the State (Republic) of Texas. Check out why poor Mr. Medellin ran into trouble with the fine folks from Texas, taken from the linked FoxNews story.

“[Mr. Medellin] and five fellow gang members attacked the girls as they were walking home on a June night, raped and tortured them for an hour, then kicked and stomped them before using a belt and shoelaces to strangle them.”

Mexico’s beef on behalf of the recently forcibly-departed Mr. Medellin is that Mr. Medellin did not get to contact the Mexican Consulate upon his arrest. These claims were considered and rejected by the United States Supreme Court.

Mr. Medellin was arrested for a brutal crime he voluntarily committed in the United States, had access to legal counsel and the most free and fair judicial system in the world, including 15 years of appeals, and yet Mexico still does not think Mr. Medellin got a fair shake.

“‘Only God has the right to take a life,’ said Medellin’s cousin Reyna Armendariz,” whining about Texas’ execution of a convicted child rapist and murderer, according to FoxNews. Perhaps if Mr. Medellin followed his cousin’s advice and let God decide when to take lives, then Mr. Medellin might still be living the good life in Texas.