↓
Home→Uncategorized→Can you read this now? 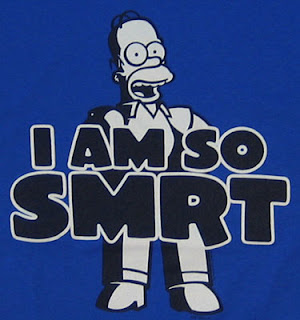 So while all the talking heads blather on about the DNC in Denver, I thought I’d do a little reading. Luckily, I found this OpEd piece by a personal favorite, Dr. Thomas Sowell

(a remarkable man). He raises a good point – why can parents using little resources (many freely available on the internet) can home school their children and out-perform publicly paid teachers in institutions expending over $10,000 per child per year on education. Good question. Of course, the TV just panned to a supporter at the DNC with a hat reading, “Trust teachers, not test scores”. Uh huh. Maybe they should do some more reading of Dr. Sowell….maybe this piece?