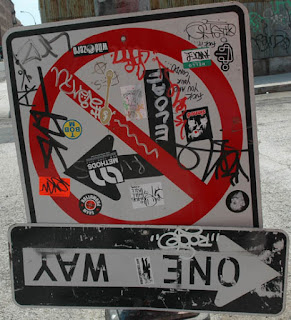 As I started my day this morning I almost choked on my 10w-40 omelet when I saw this.  Read it, including the unbelievable transcript of Rep. Pelosi’s (D-CA) responses.  She stands by her claim that she’s running the most “honest, open and ethical congress ever”.  Wow.  How out of touch are these people?

I continued about my day at the castle and came across this story in the WSJ (excerpt below):

WASHINGTON—Senate Banking Committee Chairman Christopher Dodd (D., Conn.) is circulating a plan to create a Bureau of Financial Protection within the Treasury Department to supervise mortgages, credit cards and other financial products, as negotiations intensify over how best to rework banking regulations.

I started wondering whether this new BFP entity would have the power to investigate elected officials getting “sweetheart” deals from mortgage and other financial institutions.  Nothing like scoring a 4.25 percent interest rate on a $506,000 refinancing loan for his Washington town house, and a 4.5 percent rate on the $275,000 loan on an East Haddam home.  Of course, I’m sure all of us were offered these rates, especially on a jumbo loan like the $506,000 one.

This divergence from reality is only reinforced by recent polls such as the latest CNN congressional poll where it showed that only a third of US voters think their congressional representatives have earned the right to get sent back next year.  Thirty-four percent of voters queried think members of the House and the Senate ought to be re-elected and an amazing 63 percent were in favor of throwing everyone out.

Clearly they are out of touch and heading the wrong way with this kind of arrogance or ignorance.