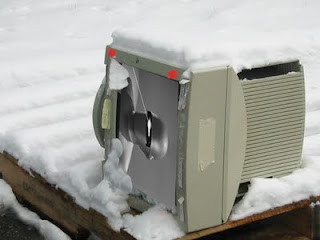 Sure, I’m titled this post as such partially because I am one by trade and if you’ve learned anything from reading our site, we’re right (the Mandarin and ‘Puter are watching you, so you do agree, right?).
But really, I’m saying this because if there is one thing that software engineers crave, desire and worship, it’s consistency.  When you run software (code) as an programmer, it should do the same thing (relative to the inputs) every time.  When an anomaly happens, it better be explainable.  Why?  Because computers (not GorT) do exactly what you tell them to do and unless you are changing the code on the fly, it runs the same set of instructions every time.  You can jigger the inputs to try to get different results and you can change the code to get different results but at the end of the day, you can lay out a set of input data, the series of steps (code) taken and the resulting output and someone else can take this same approach and recreate it.  Sound remotely familiar?

Good.  Then hop over here and read an excellent disassembly of parts of the CRU leaked information that isn’t getting a lot of focus – the code itself.