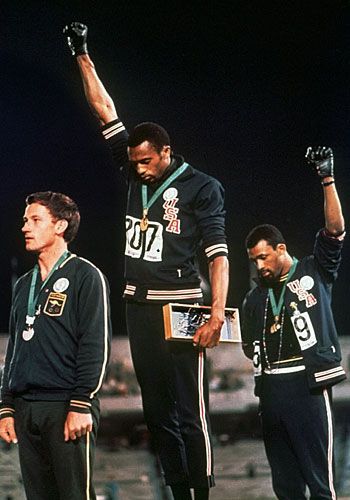 The conference in question was sponsored by the Gay, Lesbian, and Straight Education Network of which Mr. Jennings was then chairman.

Is this a person you want overseeing any portion of your child’s education?

If anyone’s going to teach ‘Puter’s kids about this sort of stuff, it’s going to be ‘Puter. Or that weird old guy with the windowless van who’s always handing out candy to the neighborhood kids. He seems OK.