↓
Home→Conservatism→This Is Cause For Wonder? 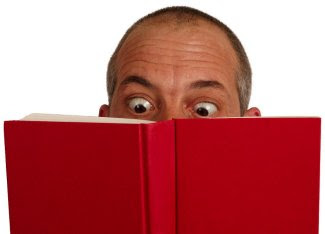 FoxNews is reporting that we live in a conservative writing boom. Three of the New York Times top ten list are staunchly conservative, and none is remotely liberal. Conservative blogs appear to outnumber (drastically) liberal blogs, and book publishers say forthcoming books are way up.

Hardly a surprise that conservatives dominate the written word, particularly in hard print. Generally, if you write on politics, you write on history. And the second a liberal opens a history book, he’s doomed.