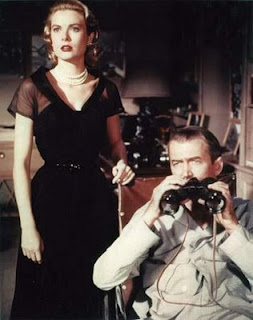 And it’s the democrats? Yep.

So the White House has a private contractor crawling the web and social networking sites, collecting data (likely data that would fall into the PII (that’s Personally Identifiable Information) category and therefore have some implications with regards to the Privacy Act of 2005, the Information and Security Protection Act and Title 18 of the United States Code, section 1028d(7) among others. Furthermore, they are doing it without notice or consent by the individuals.

So where is the ACLU and other privacy-concerned groups now? It was one thing if the NSA wiretapped a phone conversation with an American phone number on one end when a suspected terrorist was on the other end. But to collect and process in some undisclosed manner this data is unsettling at best and potentially criminal in violations of various privacy and executive power restrictions at worst.