↓
Home→'Puter ain't always right→Re: Re: Re: (I lost count) Legalizing It 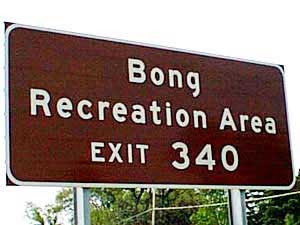 Sorry, the ‘Puter is still wrong – much like when he argues that the sky is green just to throw the opposition off with his stubborn adherence to his argument. As the Czar points out alcohol and tobacco are not comparable to marijuana, cocaine, heroin, crack, etc. And while prohibition might not work for drugs of any sort and thereby increasing crime, setting a “age of legalization” (i.e. 21 for alcohol and 18 for tobacco) is, in essence, a prohibition of a sort. So by legalizing marijuana, is the ‘Puter asking for an increase in crime and drug abuse by minors? I hope not. Be realistic – how many teenagers are out on Friday or Saturday nights trying to score a six-pack and heading to someone’s house whose parents aren’t around or down to the local park? Now imagine that with marijuana.

Legalizing recreational drugs is a no win situation. While they exist, there will always be abuses and abusers, but I fear the evils that will arise from the legalization will overshadow the effort (maybe flailing at this point) to fight against drug abuse.