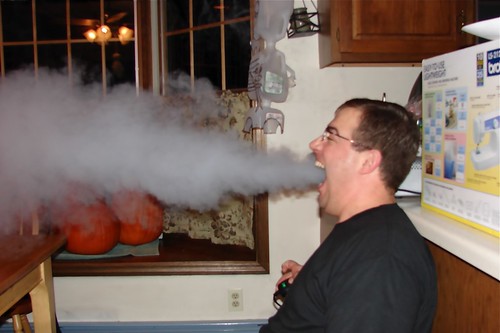 I couldn’t make this up if I really tried. According to this article, bad breath or a disapproving wife is all it takes to derail your chances of gaining a spot in the Chinese space program.

My wife doesn’t even like the idea of me going out with a vendor after work for a drink, let alone into space for a week or two. And where are my breath mints? I’ll bet the Czar has absconded with them again.